No matter what time day or night, a steaming bowl of pho noodle soup is never hard to enjoy. Pho consists of flat rice noodles in a light, meat-based broth. The dish is usually accompanied by basil, lime, chili, and other extras on the side so that eaters can season the soup to their own taste. The balanced taste of sweet, salty, spicy, and citrus are highly contagious; pho usually becomes an instant favourite for anyone. The most two common varieties of Pho are Pho Bo (Beef) and Pho Ga (Chicken). 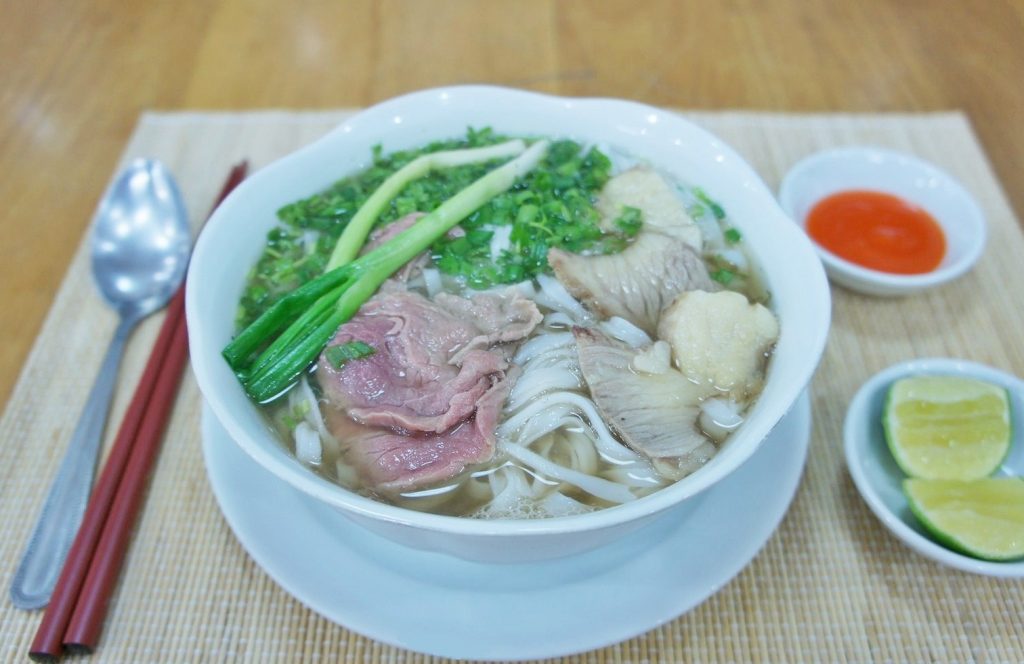 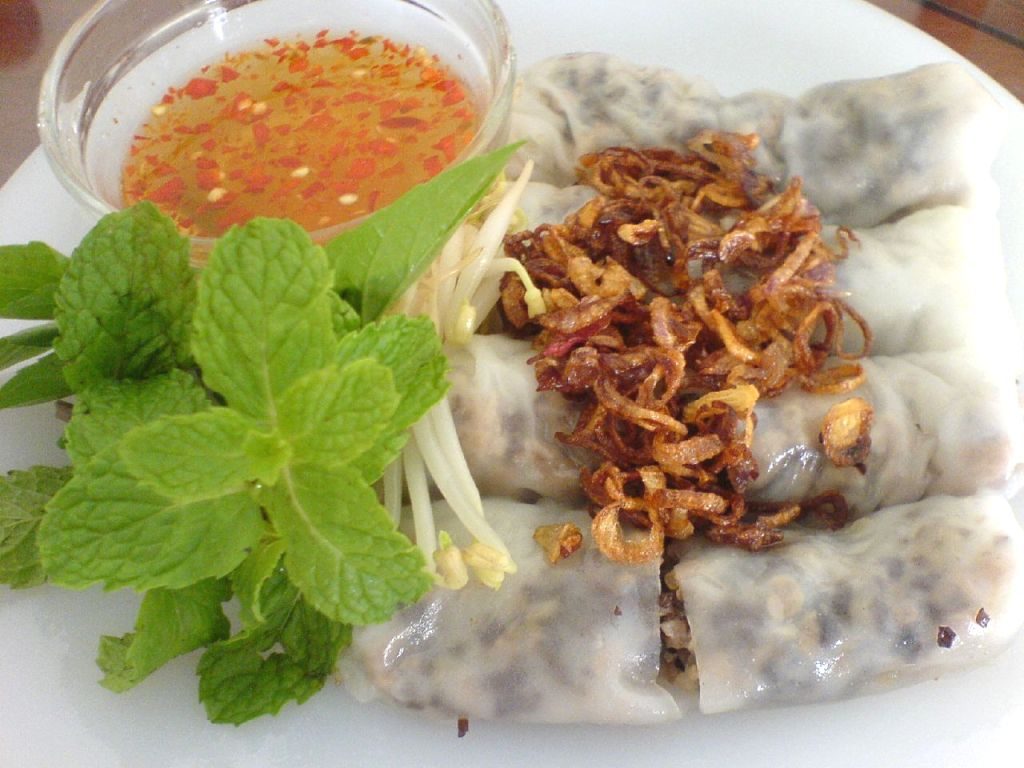 Hanoians consider cha ca to be so exceptional that there is a street in the capital dedicated to these fried morsels of fish. This namesake alley is home to Cha Ca La Vong, which serves sizzling chunks of fish seasoned with garlic, ginger, turmeric, then sizzled with heaps of dill and served with rice noodles 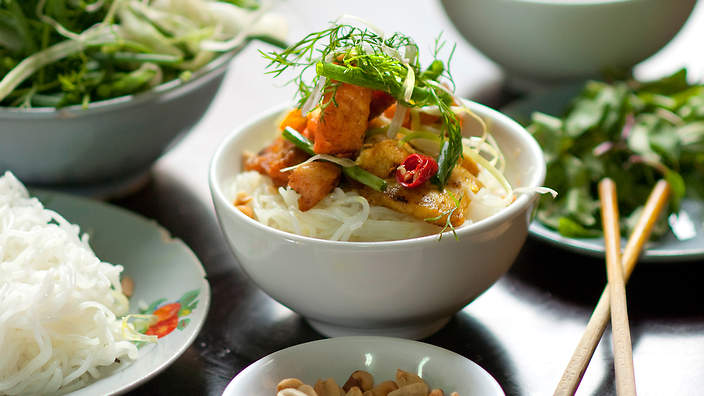 Recipes for dish of bun cha Hanoi is very simple. It is made from square pork meat grilled on dry charcoal, and then you will eat it with the rice noodles. If you love to eat barbecue, the Hanoi bun cha is a great choice for you. However, bun cha Hanoi is very good food, always fascinating everyone because Hanoi people use a very typical sauce which is just made in Vietnam.