Vietnam is a multi-ethnic country, which is composed of 54 ethnic groups. With a view to preserving and presenting the cultural heritages of these ethnic groups, the Vietnamese Government decided to establish a museum of ethnology in Hanoi. Hence, the today’s Vietnam Museum of Ethnology was constructed on  the land of 9,500 square meters on Nguyen Van Huyen Street, Cau Giay District, around 8 kilometers from the city centre. The construction started at the end of 1987 and was completed in 1997.

The mission of the Museum is to collect, document, research, preserve and exhibit the cultural and historic patrimony of the nation’s different ethnic groups. In its future planning, the Museum intends to present the cultures and civilization of other countries in South-East Asia and in the region as well.

What does it have? Since the opening day, the Vietnam Museum of Ethnology has attracted a huge number of visitors as well as ethnographers and researchers from all over the world. To date, the Museum has collected 15,000 artifacts, 2,190 slides, 42,000 photographs, 237 audiotapes, 373 videotapes and 25 CD-ROMs, to be displayed for all visitors. Besides a tourism spot, it is also a centre for ethnographic research employing many experts on the different ethnic groups. Coming here, visitors may find out that the Museum has successfully recreated the daily life together with the religious rituals and the symbolic festivals of each ethnic group in Vietnam. All displayed objects mingle and supplement one another to create a colorful and diversified picture of Vietnamese culture.

Virtual indoor tour. The indoor permanent collection occupies the majority of the exhibition space. However, there is a separate area for the temporary exhibits. The permanent collection is divided into 9 main sections, each of which includes objects displayed in glass cases and dioramas:

Virtual outdoor tour. An open-air exhibition in the museum’s spacious and peaceful ground features ethnic houses from all over Vietnam. The outdoor exhibition area is only large enough for the most popular architectural styles to be presented. Already presented are the Ede long house, the Tay stilt house, the Yao house half on stilts and half on earth, the Hmong house whose roof is made of pomu wood, the Viet house with tile roof, etc. Between the houses, there are trees indigenous to the area of each house, zigzagging paths and a meandering stream crossed by small bridges. The outdoor museum is of much captivation to most tourists not only for the cultural values but also for a natural landscape. Some even said: “Walking around here makes me feel like I were in a beautiful park, very relaxing!” 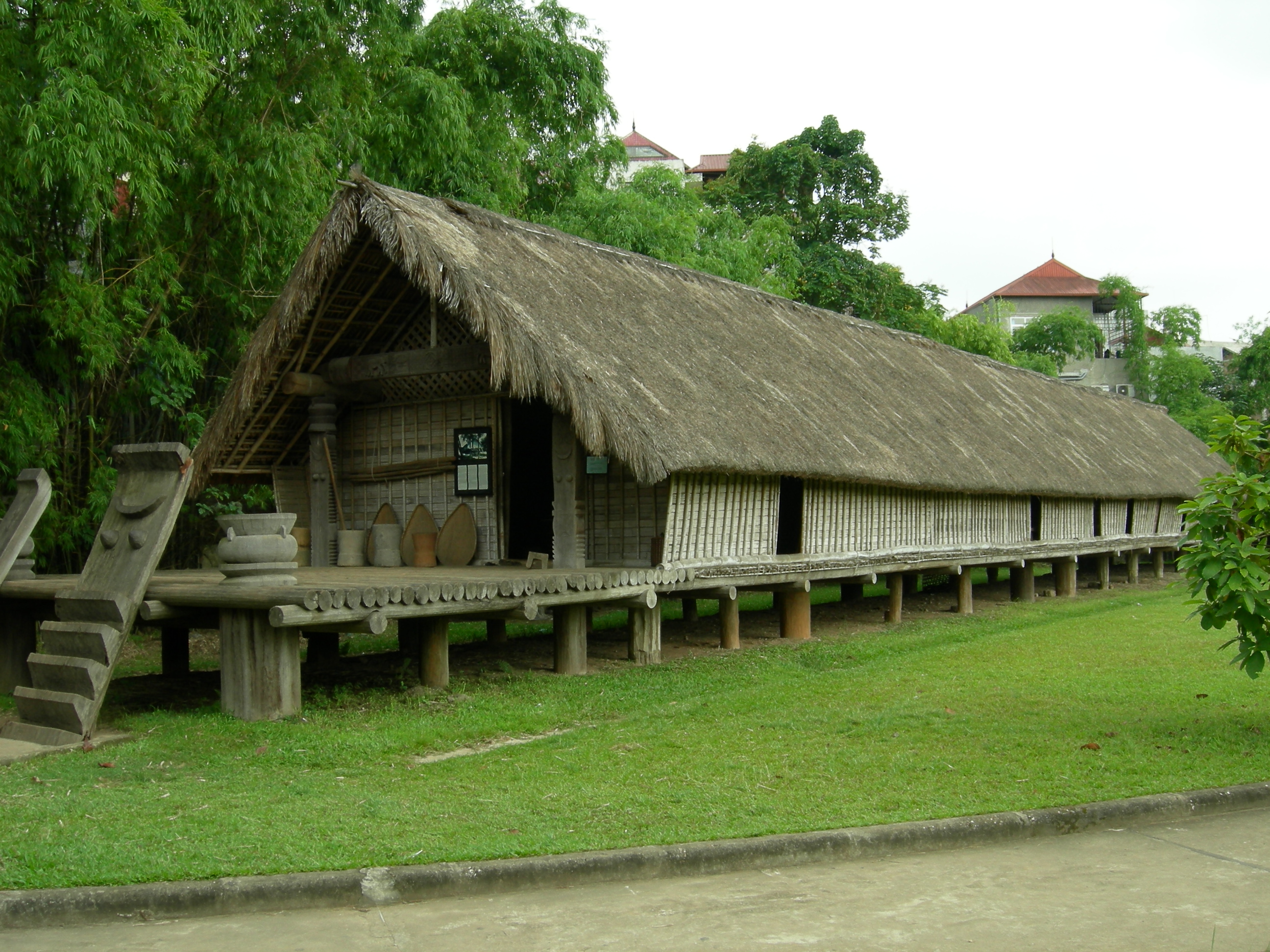 Opening time. The museum is open during the daytime (08:30 a.m – 05:30 p.m) from Tuesday till Sunday (exept only Monday and the Lunar Tet Holiday)

With more than fifty ethnic minorities with different and colorful culture, Vietnam Ethnology Museum is the perfect place to learn more about the diversity in ethnic communities of Vietnam. This destination is typically included in any Hanoi culture tours or city day tours offered by travel agencies.