West Lake (Hồ Tây). Large lake (500 hectares in area) in the northwest of Hanoi, also called Hồ Đâm Đàm (Lake of Frogs) or Hồ Lãng Bạc (Lake of Foamy Waves). According to legend, the lake was created by a golden buffalo stamping the ground; the river that flows from the lake is. called Kim Ngưu (Gold Buffalo). Another legend holds that the lake once contained a fox demon that caused great loss to the people living nearby. 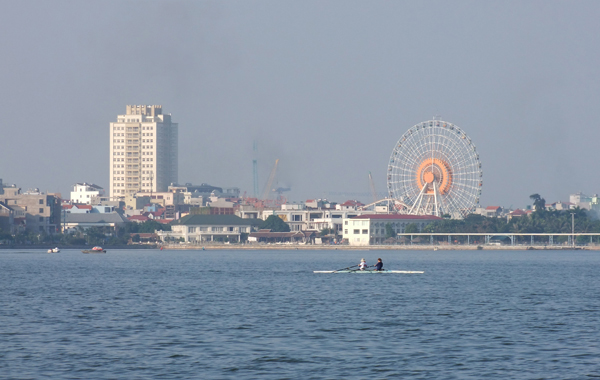